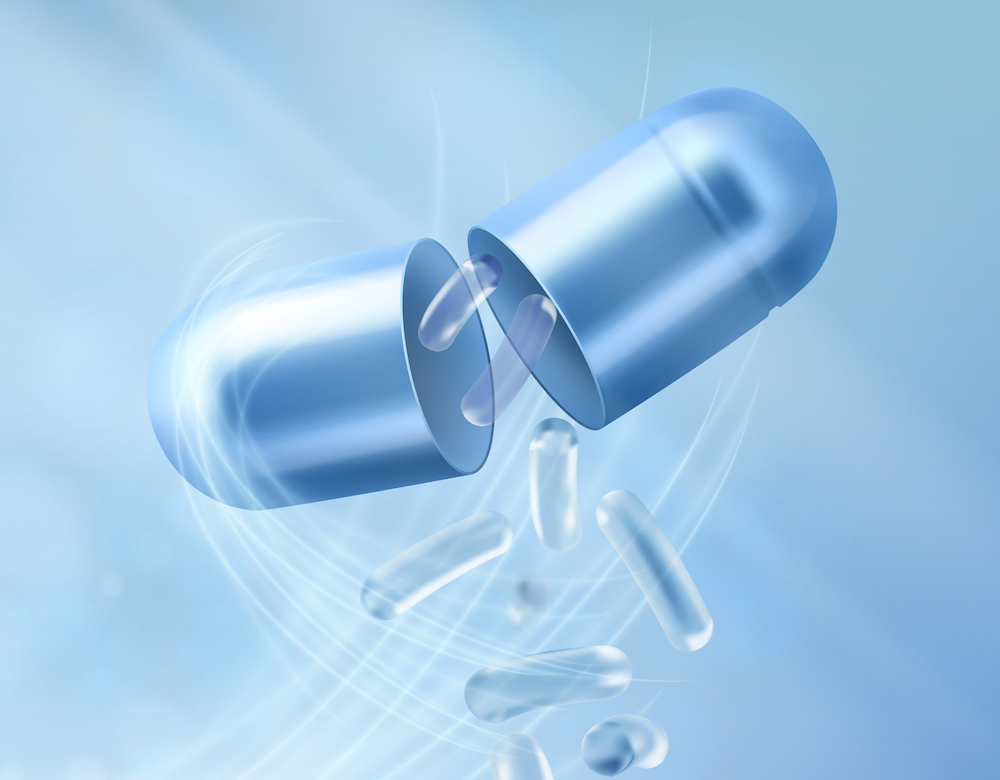 Biomica, an emerging biopharmaceutical company developing innovative microbiome-based therapeutics, and a subsidiary of Evogene Ltd. (NASDAQ: EVGN) (TASE: EVGN), announced today the advancement to large-scale production of BMC128, its Live Bacterial Product (LBP) candidate consortium. The microbes, which will be produced in large-scale are expected to support Biomica’s first-in-man proof-of-concept clinical trials for its immuno-oncology program, anticipated to begin in 2021. BMC128 is advancing to the GMP production stage following the successful completion of the initial R&D stage of drug product development and manufacturing, conducted by Biose Industrie (Aurillac, France).

Biomica’s immuno-oncology program is focused on its leading 4-strain candidate consortium BMC128. Biomica recently announced positive results in the program, demonstrating the efficacy of BMC128 in potentiating the response to immune-checkpoint inhibitors (ICI) in preclinical studies. In these studies, BMC128 was administered to mice bearing cancer tumors prior to and during ICI therapy, and the results showed that treatment with BMC128 significantly improved anti-tumor activity.

Biose Industrie is a drug-GMP certified manufacturer of bacteria-based APIs and clinical and commercial products. As previously announced earlier this year, Biomica engaged Biose for the scale-up development and GMP production of a clinical batch of its drug candidates.

“We are pleased with the continual advancements achieved with the production of our leading drug candidate, BMC128. The success seen in the R&D phase indicates that the production of these microbes is not only feasible but can be done efficiently in large scale. We will now be able to produce these microbes, which have demonstrated efficacy in pre-clinical trials, in large quantities in preparation for our proof-of-concept clinical trials in 2021.”

“This is an additional important developmental milestone for Biomica. I am very proud of the progress that Biomica has achieved in 2020, and particularly that of its advancing immune-oncology program. We see significant opportunity in this program which has the potential to bring new solutions for patients currently uncurable under available therapies.”