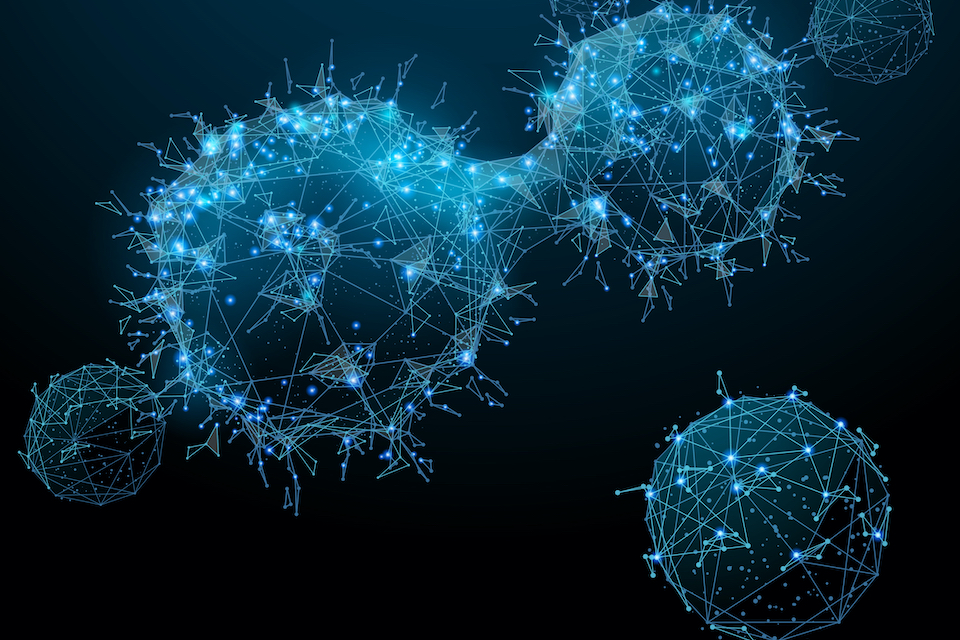 Using live microorganisms to enhance response to cancer immunotherapies is finally within reach.

Cancer is the world’s leading cause of death, affecting people of all ages and socio-economic groups. Although many types of cancer exist, what they have in common is the immune system’s failure to recognize or eliminate cancer cells, allowing them to grow unchecked in the body. Cancer immunotherapies, which first gained regulatory approval as drugs in the 1990s, recruit the body’s own antitumor T cell responses to fight the cancer – in a sense, improving upon the immune system’s natural ability to clear cancer cells. For some patients receiving an immunotherapy drug, the tumors are rapidly brought under control; but many others experience little or no benefit from the drugs.

Recent research on how the resident gut microbes influence the human immune system has brought forward a new question: can gut microorganisms (and bacteria in particular) manipulate the immune system activity of those who respond poorly to cancer immunotherapies, in order to boost their response and help them fight the cancer? The possibility is closer than ever, with several immuno-oncology-focused live biotherapeutic products (LBPs) being tested in pre-clinical and clinical studies.

Doctors have attempted to harness the immune system to treat cancer since the late 19th century, but the idea gained prominence in 1957 when the theory of ‘cancer immunosurveillance’ was proposed by Thomas and Burnet. Slowly but surely, the data emerged to support this concept – and powerful immunotherapy drugs emerged as a result.

Fast forward to the mid-2010s, when immunotherapies were in common use clinically and scientists were looking for ways to improve the responses of patients with many types of cancers. Other work had pinpointed gut bacteria as important immune system modulators, making them candidates for boosting immunotherapy’s effects. In 2015, two landmark papers were published in the journal Science, both on melanoma: one by Thomas Gajewski and colleagues that found commensal microbes which enhanced the action of the immunotherapy drug anti–PD-L1 and the host’s antitumor response, and another by Laurence Zitvogel and colleagues that found gut microbial influences on responses to an CTLA-4 blockade drug. Other studies followed – confirming these findings in melanoma and showing gut microbiota involvement in response to immunotherapies in other types of cancer, such as lung and renal cancers.

Evidence continues to accumulate showing mechanistic connections between the gut microbiota and patient responses to cancer immunotherapy drugs. The main lines of evidence are as follows:

The ongoing research shows clearly the gut microbiota’s ability to enhance patient responses to immunotherapies, and in the years ahead scientists will continue to discover exactly which cancers and which types of patients show benefit from gut microbiota manipulation.

Already several companies have zeroed in on some promising strains of microbes for manipulating the gut microbiome of cancer patients for enhanced immunotherapy responses. Multiple LBPs are in development globally, progressing through pre-clinical studies and into clinical trials. For example, Biomica recently reported positive pre-clinical results for a melanoma-focused LBP that increases anti-tumor activity in combination with Immune Checkpoint Inhibitors. Everimmune is another company advancing a cancer-drug-enhancing LBP. Genome & Co have partnerships with Pfizer and Merck.

Cancer therapeutics have much room to improve in the decades ahead. Before long, LBPs could become crucial for turning non-responders into responders for immunotherapies, some of the most powerful cancer drugs in the clinical armamentarium.