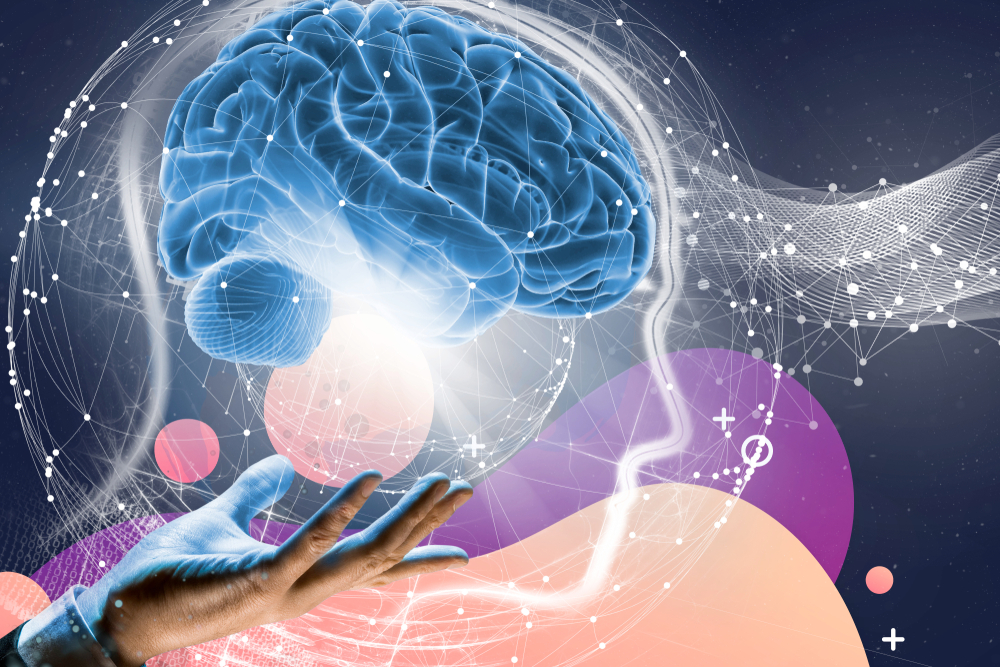 In medicine, the digestive tract (or ‘gut’) and the brain have long been treated as two separate entities – but research from the past few decades has discovered strong interconnections between the two. Recently, as scientists have advanced our understanding of the mechanisms by which the gut and the brain communicate, they have identified microorganisms of the gut—mainly bacteria, but also viruses, fungi and others—as key players.

The number of published scientific papers in this ‘microbiota-gut-brain axis’ field showed a spike around 2013 and has been growing every year since. Yet this literature may not reveal the most exciting innovations and their translation into clinical practice: indeed, around half of the Pubmed-listed papers in the field to date are reviews rather than original research. Many of these reviews assert that the area is “promising” but fall short on detail.

Where this promise becomes closer to reality is in the labs of companies all around the world that are advancing diagnostics or therapeutics targeting the microbiota-gut-brain axis. Investors are supporting a wide variety of companies in this area that are doing proprietary work to advance new therapeutics for brain-related disorders.

As of 2021, a growing number of companies are developing therapeutics related to the microbiota-gut-brain axis. Most of the companies have the microbiota-gut-brain axis as one of several areas they’re targeting, but other companies, such as Axial Biotherapeutics, HoloBiome, New Biotic, Regenlife, PsyBio Therapeutics and Stellate Therapeutics focus exclusively on this area. The indications span many psychiatric, neurodegenerative and neurodevelopmental brain-related conditions, but common indications being targeted include Parkinson’s Disease, Autism Spectrum Disorders and Alzheimer’s disease.

The basic research in this field is unravelling exactly how gut-microbiota-brain interactions occur. By now, three main mechanisms have emerged: (1) microbially-produced metabolites enter into systemic circulation and signal to the brain; (2) microbes signal to immune cells, which then affect brain function; and (3) microbes stimulate nerves directly – for example, by activating receptors in vagal cells. Companies advancing related therapeutics are leveraging each of these mechanisms differently.

Preclinical development is especially complex in the microbiota-gut-brain axis field since animal model brains and behaviours are very different from those in humans. Often, human fecal samples are transferred into mice as a proof-of-concept, but ultimately many other types of preclinical experiments are needed to build a case that one aspect of the microbiome or metabolome is causing an improvement in brain-related parameters. Using evidence from different models or systems, a company must trace the hypothesized mechanism of their gut-targeting therapeutic: from bacteria or other microbes, to the relevant microbial gene(s), to the implicated molecule (enzyme, neuropeptide, metabolite), and finally to the way it signals to the brain.

Many companies in this area are developing live biotherapeutic products (LBPs), intended to be administered as drugs. For example:

Other companies are focusing on the molecules produced by microbes and developing them as therapeutics. For example:

Thus, the scientific literature tells only part of the story in this promising field. With the science advancing rapidly, and therapeutics moving toward Phase 2 clinical trials, it may not be long before the first microbiome-focused drug for a brain-related disorder becomes a reality.