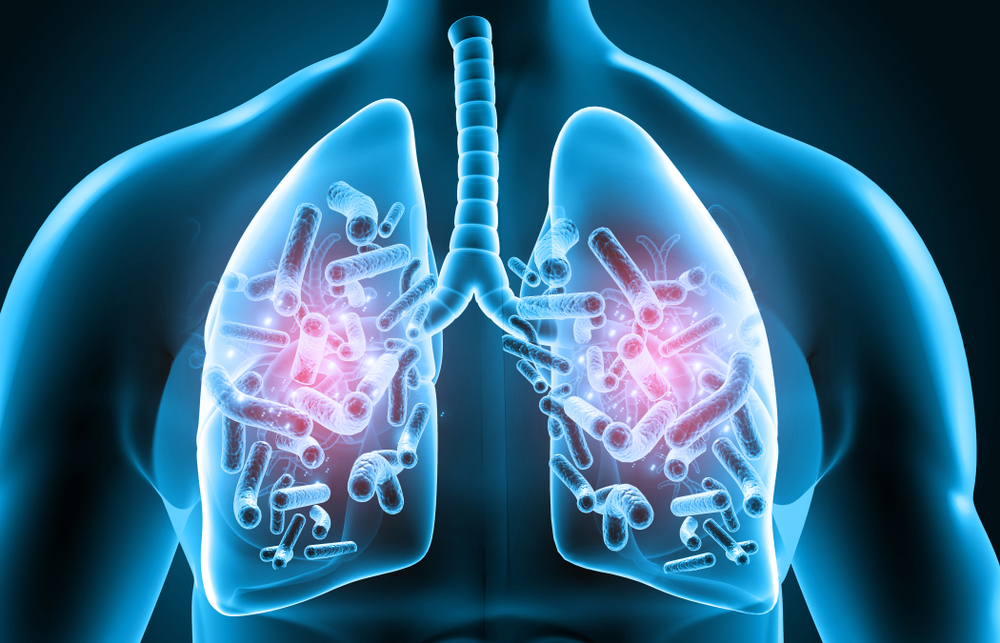 Of all the respiratory diseases, one of them – COVID-19 – has been the focus of most of the research and attention over the past two years. While surely justified, this has had the effect of diverting resources away from the study of chronic respiratory diseases that urgently require solutions for clinical unmet needs: chronic obstructive pulmonary disease (COPD), allergic asthma, chronic rhinosinusitis, and cystic fibrosis, among others.

For these chronic respiratory conditions, the lung microbiome is seen as a promising area to explore for the discovery of new therapeutic approaches. Although in healthy individuals the respiratory tract microbiome is relatively sparse (and indeed, the lungs were once thought to be sterile), respiratory pathologies tend to be associated with a greater quantity of microorganisms, including a greater relative abundance of microbial genera such as Haemophilus, Streptococcus, Klebsiella, and Pseudomonas. Researchers are increasingly interested in how specific bacteria may be capable of stimulating both innate and adaptive immune responses via the lungs and other parts of the respiratory tract. So can microbiomes be manipulated with live microbial products to affect the course of chronic respiratory diseases?

Development programs for live biotherapeutic products (LBPs) focused on respiratory health have indeed been moving forward, even while much of the world was focused on COVID-19. These candidates make up a relatively small proportion of LBP development overall, but they represent a promising new approach for those living with chronic respiratory diseases. Several different targets exist for these LBPs: the upper respiratory tract, the lower respiratory tract, and the gastrointestinal tract. Each site has its advantages and challenges as far as LBP development, but all of them appear scientifically justified based on the drug candidate development successes observed to date.

The lower respiratory tract (trachea and lungs) has a microbiota that is low density. It appears to originate from microbes in the upper respiratory tract, since there is a constant influx of microbes from the oral cavity, which are then exposed to clearance processes and antimicrobial activity when they reach the lungs.

The ‘gut-lung axis’ is a route of communication between the gastrointestinal tract (gut) and the lungs, and a pathway for microbial signals. The digestive tract and the lungs share a mucosal immune system, which is influenced locally by the microbiota. While the gut-lung axis is a relatively new area of study and many mechanisms are unknown, it appears that bacteria can translocate from the gut to the lung via reflux and micro-aspiration. Moreover, the bloodstream may carry molecules between the lungs and the gut. Here are some examples of companies leveraging the gut-lung axis to treat respiratory-related diseases:

Therapeutics focused on the respiratory microbiome have special challenges – primary among them, the difficulty of obtaining samples and the paucity of microorganisms in the microbiome that is being modulated. But with the above development programs underway, among others, individuals with chronic respiratory diseases may see new solutions before long.