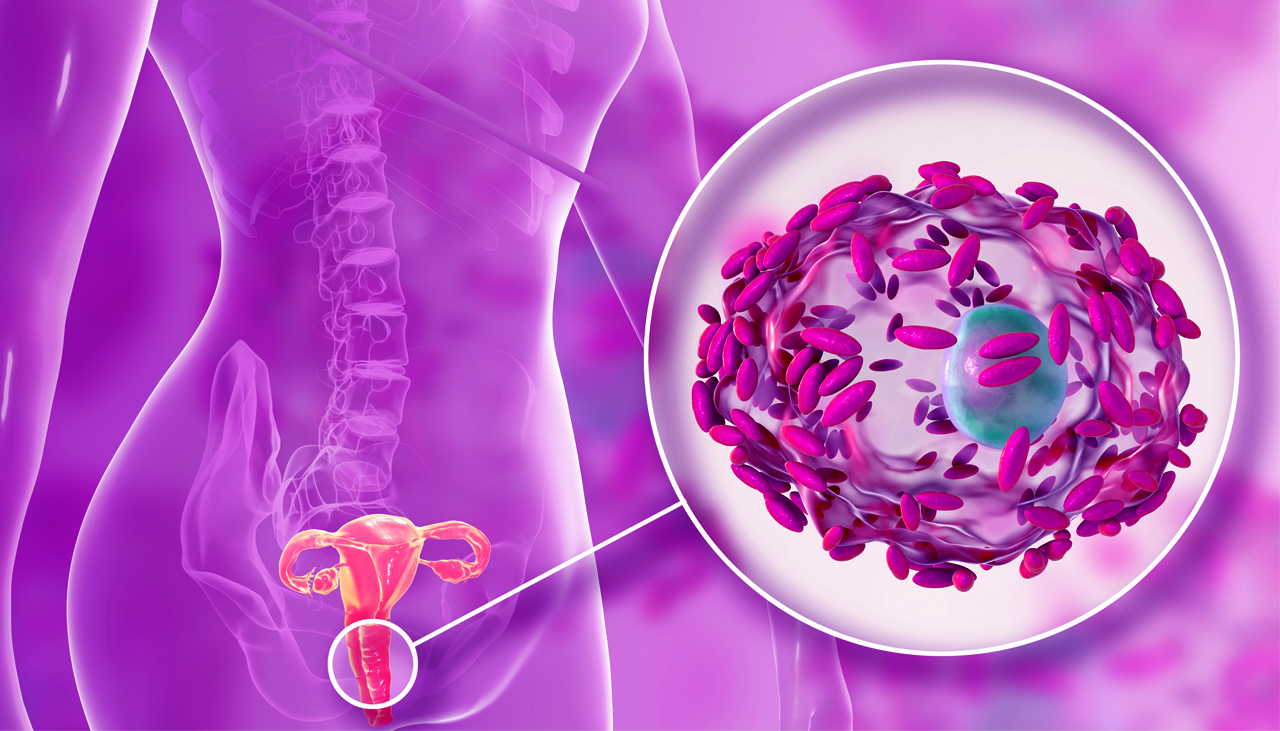 In 2002 the first study using molecular methods to analyse vaginal microbiome make-up was conducted. In which, researchers evaluated the bacterial flora of post-menopausal women by PCR techniques. Since then, through the adoption of more advanced molecular methods like 16S metagenomics, our understanding of the complexity and dynamism of the vaginal microbiota has evolved significantly. And whilst research is early for this microbiota niche it is implicated in a range of indications.

The health implications of a disrupted vaginal microbiome are clear, but what factors lead to perturbed community composition?

Although, the vaginal microbiome drug landscape is in its beginning stages, there is lots of innovation taking place in the sector. Hailing from Cambridge, Massachusetts LUCA Biologics inc. is developing its first drug candidate to target UTI and will enter the clinic this year for a phase 1b clinical. Raising $2.8 million in funding in 2019, the Seed Health backed company will develop live biotherapeutic products for indications including: preterm birth and bacterial vaginosis. Working on a platform of “living medicines”, LUCA  sources its strains from a 1000+ strain and gene catalogue assembled from Dr Jacques Ravel’s research group. Described in Nature, Dr Ravel’s VIRGO catalogue includes 0.95 million non-redundant genes (Ravel et Al. 2020). LUCA will no doubt be a front runner in the vaginal microbiome field, supported by Dr Ravel’s world-leading expertise.

Also targeting the vaginal microbiome Osel inc. are developing a live biotherapeutic product to prevent BV and rUTIs. Osel’s LACTIN-V contains the bacterial strain Lactobacillus crispatus CTV-05, selected for its role in maintaining microbiota community composition. Lactovbacillus crispatus being shown to be depleted in women with BV, this drug aims to restore lactobacillus dominance. In a Lancet published paper, LACTIN-V treatment of BV was associated with lower proinflammatory cytokine IL-1α and soluble E-cadherin, an indicator of epithelial barrier integrity.

Ferring, Rebiotix and MyBiotics are collaborating on live microbiota formulations to address BV. In 2021 the groups released an announcement outlining a multi-year strategic collaboration. MyBiotics’s CEO, David Daboush explained the project would combine their “MyCrobe” culturing platform with Ferring and Rebiotix’s development experience.

Gedea Biotech aims to develop “the first antibiotic-free treatment” for BV prevention. Citing the growing public health threat of antibiotic resistance as a driver, Gedea’s BV candidate, pHyph, hopes to address an unmet medical need. Founded in 2015, Gedea have conducted multiple studies to validate their product and will be embarking on a study into VVC soon.

Approaching the vaginal microbiome in a subtractive approach is Intralytix, who are examining the applications of phage to treat BV.

Some researchers are avoiding drugs altogether and are instead adopting approaches akin to fecal microbiome transplantation to modulate vaginal microbiome health. Vaginal microbiome transplantation is being examined for applications in treating rUTI and BV. A recent paper from Massachusetts General Hospital, Boston, outlines a protocol for an “FDA-approved donor screening protocol and detailed methodology for donation collection, storage, screening, and analysis of VMT material” contributing to the work needed to standardise this novel practice.