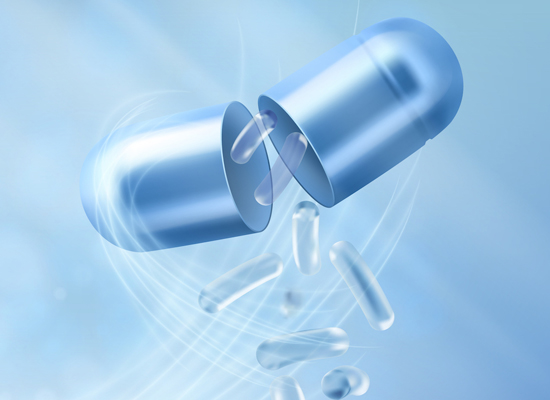 Biose Industrie manufactured several types of drugs throughout the 1970s and 1980s, having broad capabilities under the ownership of the Reti Group and then AzkoNobel. But it was under the leadership of its next owners that the company began its ascent to today’s position as the top global CDMO for live biotherapeutic products (LBPs).

The company was purchased by its current shareholders in 1997. The new owners have always believed that future of the microbiome would be in drugs—and because the company had particular expertise in manufacturing microbial products, they decided to remain focused on this capability with the aim of becoming world-leading experts.

Biose Industrie set itself apart by remaining focused on bugs as drugs. The company became known for its expertise in manufacturing standards appropriate for pharmaceutical products, since its clients’ businesses targeted specific medical problems: vaginal pathologies and diarrhoea. Biose Industrie recognised that there was a new movement underway in the direction of live microorganisms as drugs—with recent advances in microbiome science leading to a current boom in companies developing live biotherapeutic products.

Biose Industrie—based in the Auvergne-Rhône-Alpes region of France—always had an international strategy with certain products recognised as drug market leaders in countries like Japan, Korea, Europe, Asia and South America. The new owners’ expansions into North America and Russia enabled Biose Industrie to become a truly global company; these expansion strategies were always based on the belief that microbes can have powerful effects on health and would increasingly be administered as drugs.

previous
Between 1970 and 1975, the company moved to a new site that still serves its needs decades later
next
Biose Industrie was founded in 1951 under the name Lyocenter Laboratories to specialize in manufacturing bacteria as a drug